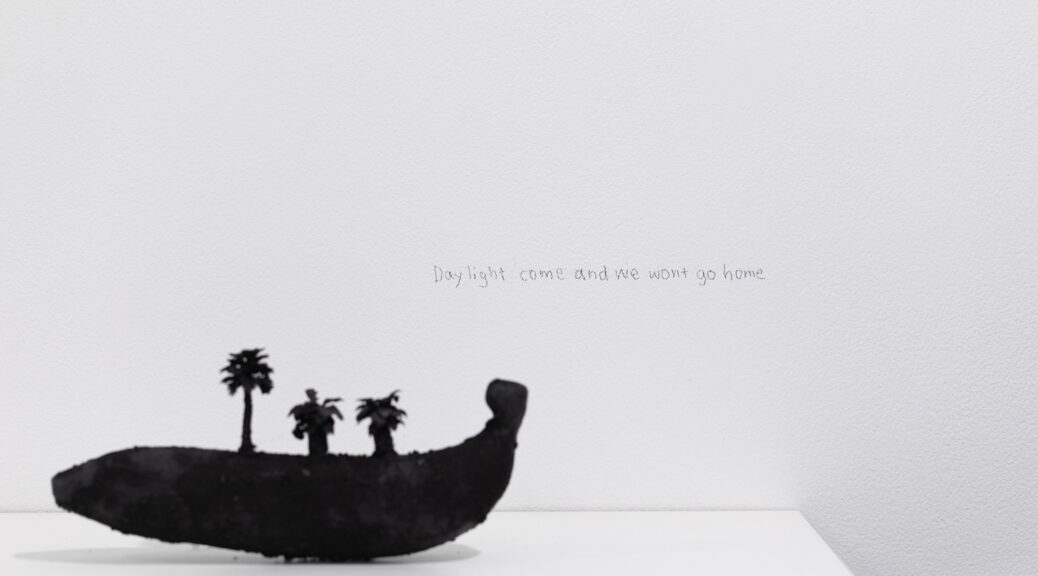 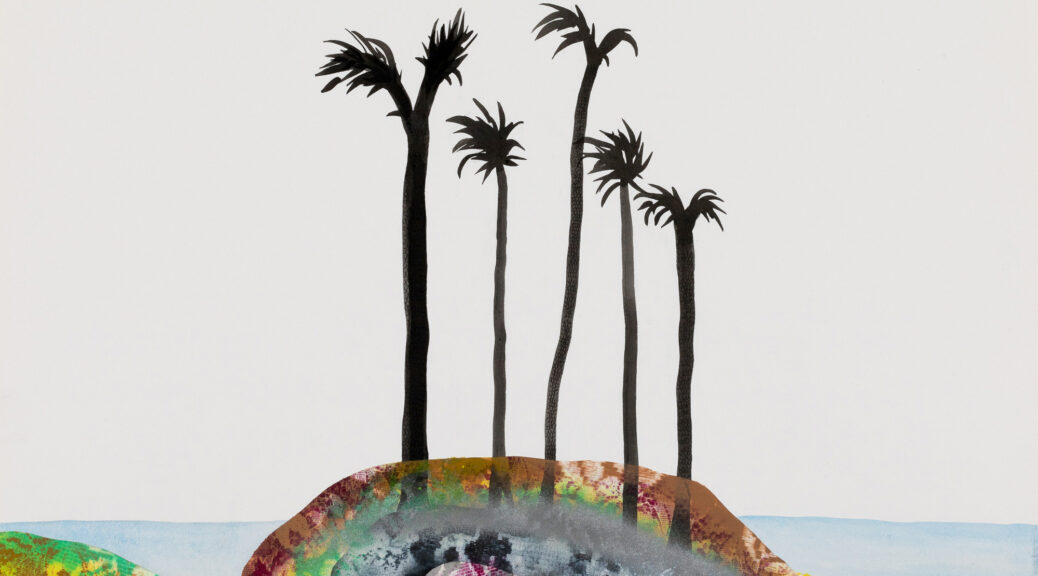 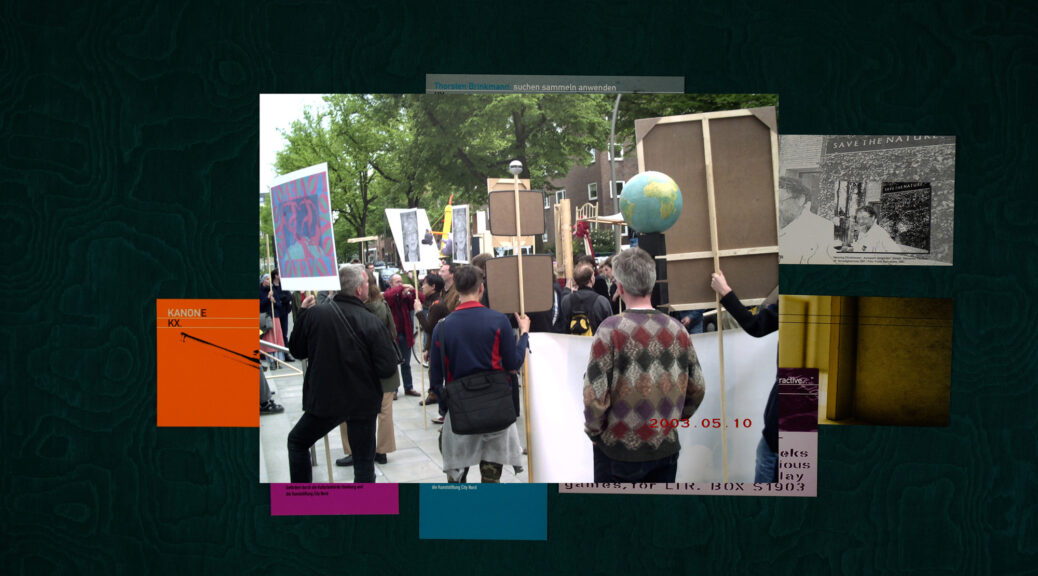 A change of studio has catapulted me into another world. My old studio life in Hamburg had the advantages of a gentrified district, my new studio is in the City Nord with concrete and empty shops. The break motivated me to make a video collage, because at second glance City Nord turned out to be a place for creative people. With Le Corbusier, it was supposed to be an “office city in the green” and offer a “New Way of Working”. The goal collapsed in the 1990s. Afterwards, studios and clubs called “Ebene+14” sprang up in the now empty spaces. Thanks to good rents, an agile art oasis developed. But the idea of renewing the lousy image of City Nord through culture did not last long: from 2009 onwards, new office blocks were built, the substance renovated, and the artists moved out. The story of these changes is told from the perspective of the activists of “Ebene+14” through interviews, historical photos, 3D reconstructions and current views.

A review of the exhibition “STRATA – Naho Kawabe & Hanae Utamura”
has been published in FRIEZE online. 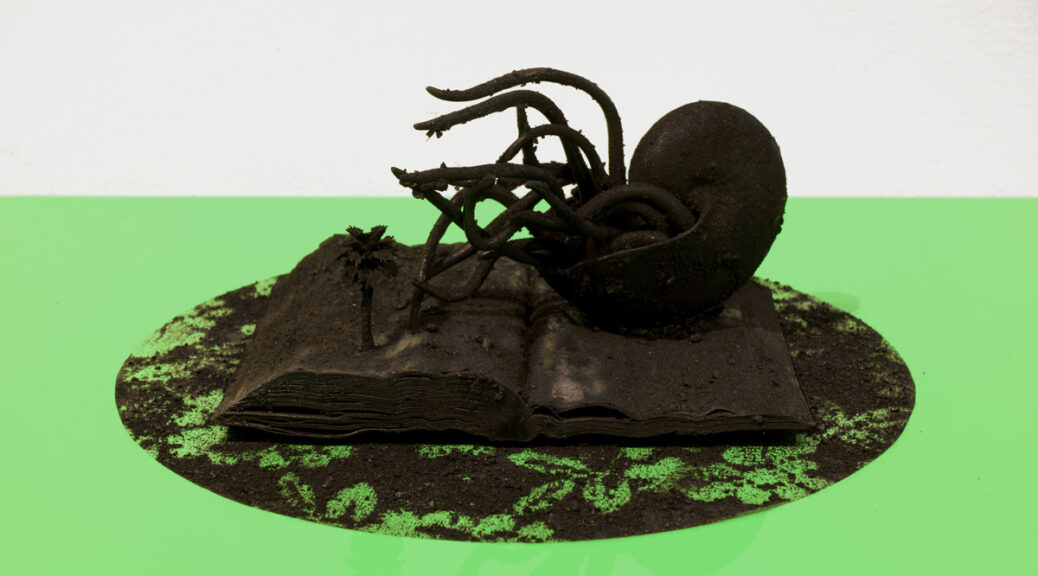 Out for Art
Jugend Kuratiert
at
Haerder Center, Lübeck Germany