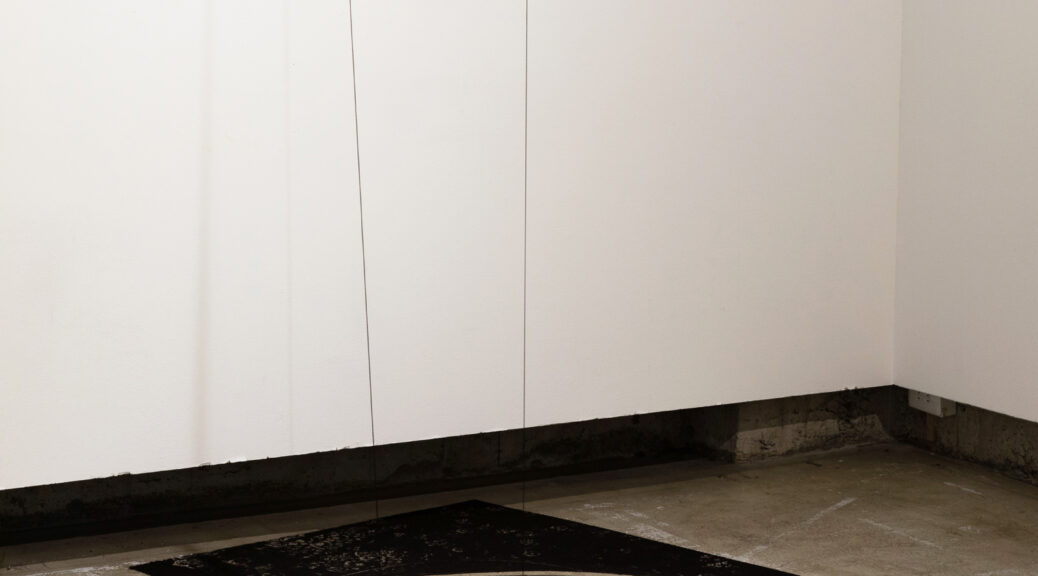 On board the Apollo 11 which succeeded in landing on the moon on July 20th 1969 were state-of-the-art computers. A problem that had to be answered at the time was how the data and programs, which were enormous in size, could be stored in such as a small space. What was employed for this task was ‘core rope memory’, a technology in which information is stored by threads of wire and by magnetizing tiny, donut-shaped pieces of material called cores. This core rope memory was woven by hand with sewing needles by female factory workers.t.

More
… They carefully wove wires around small electro-magnetic ferrite cores one-by-one, which also made it possible for the core rope memory to securely record program data. The person who programmed the Apollo mission computers was young female scientist working in a male-dominated field, Margret Hamilton, also known as the ‘Rope Mother’.
Since Apollo 17, which launched in 1972, humans have not since set foot on the moon, even though objects that were discarded by past astronauts still lay there. There is, however, something that remains on the moon that was not left by NASA, something ‘smuggled’. This is the ‘Moon Museum’ (1962), a 1.3cm x 1.9cm ceramic base on which are carved the drawings of six artists (Andy Warhol, Claes Oldenburg, David Novros, Forrest Myers, Robert Rauschenberg, and John Chamberlain). Forrest Myers, who had an ambition to place a work of art on the moon, put the word out to his fellow artists to realize this minuscule project. Slipping through NASA’s net, it was attached to the leg of the Lunar Module and was deposited on the surface of the moon. This truly is a joyous story, but its validity is uncertain, and at this point in time it cannot be verified.

Let’s now turn our attention to this large installation, made up completely of new works by Naho Kawabe, that welcomes us to this exhibition’s gallery space. Rope, which is 1/300,000,000 the length of the distance between the earth and the moon, is suspended above as if to cut out the space, taking the form of a surface. The many black objects that dangle from the rope are based on the ‘Moon Museum’ drawings and have been hand-knitted by the artist. Via this kind of hand craft one is arrested by the sense of becoming mechanized as part of a production process, and this in turn can be seen as a repetition of the activities of the female factory workers who wove Apollo 11’s core rope memory.
Naho Kawabe lives and works both in Japan and Germany, and ‘boarders’ and ‘movement/ migration’ are two things that are inseparable to her life and expression. In fact, the Moon Landing which took place around 50 years ago and remains in the annuls of human history can also be regarded as the great movement between the earth and the moon, and similar concerns related to the work of women as seen in the Apollo mission are still running through modern society. Various historical facts and fictions have been weaved into Kawabe’s work, having fixed forms, transforming and disintegrating, and even being created anew. This exhibition’s title was given by Kawabe, with a reason existing behind it. However we can read the title as a clue when one comes face-to-face with her work. In other words…